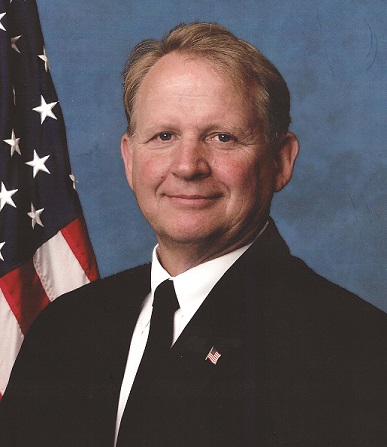 Brian Haskins, a 1974 graduate of Northwest R-1, was elected to a four year term to the Jefferson County Council in November 2018. Other positions include:

Mr. Haskins has owned and operates his family business in the High Ridge area of Jefferson County since 1990, where he also resides.  Married for 41 years to Becky, they have 4 children and 12 grandchildren.