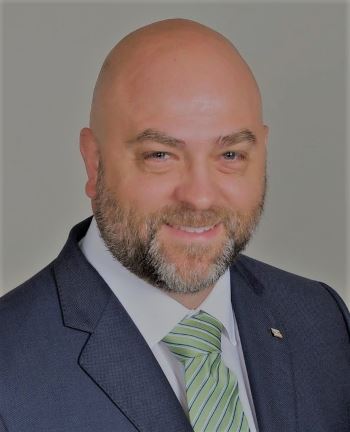 It is vitally important that we grow right.  Scott will lead our county as a good steward of growth by ensuring that our infrastructure grows with us.  An important aspect of Jefferson County’s growth is with the abundance of natural beauty.  Parks and transportation should be an intertwined initiative.  Scott wants to create an environment that fosters a healthy lifestyle through multimodal transportation and parks and trail growth.

Scott thinks that it is vitally important for Jefferson County to share all this abundance with others so that they can help us grow.  Scott believes we are fortunate to have the natural resources and natural beauty and must foster an inviting environment.  Jefferson county shops, wineries, breweries, parks, and ports are all wonderful attractions that if supported with care will allow others to experience all that we have to offer while they happily pay for the great experience.  Through fostering and growing tourism and commerce, Jefferson County will experience an amazing return on investment.